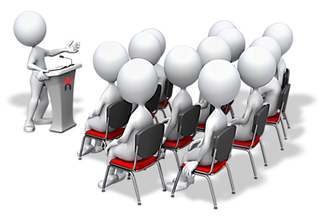 Here you can download the slides, and if you wish, the speaker's notes, from the presentation given at the Wells Cole Community Centre on 7th August 2018, and also the video message sent by George Freeman MP, who was unable to attend due to the Brexit debates at Westminster
You can also read a summarised version of the questions asked by villagers, and the answers given.
PRESENTATION SLIDES

Download File
Note: These are the text slides; the actual presentation also included pictures that cannot be saved in this pdf format
SPEAKER'S NOTES